Nisbet Lodge was established in 1972 and opened its doors in May 1973. Founded by members of Calvary Church, Toronto it was originally created as a retirement home for retiring missionaries and other people of faith in east Toronto.

Over the years, the needs of the residents increased and in 1982 the organization received funding from the Ministry of Health, Extended Health Care Program to provide long-term care services.

In May 1993 McClintock Manor, assisted by provincial funds under the Housing Now initiative, opened as a senior’s apartment building for seniors over the age of 59. Today, the Manor is partially subsidized by the City of Toronto, and is part of a “Continuum of Care Model” with Nisbet Lodge. 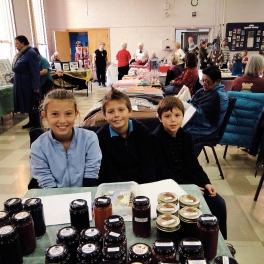 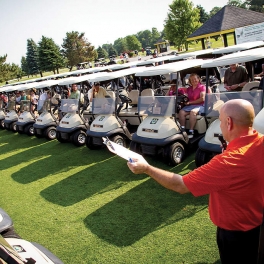 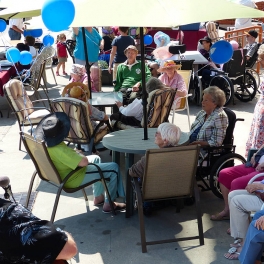 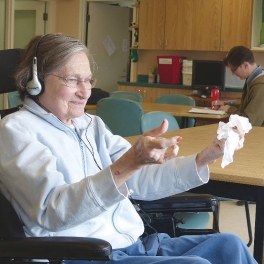 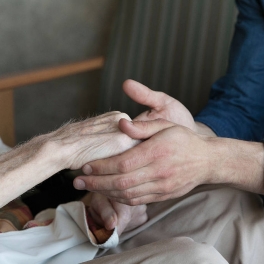 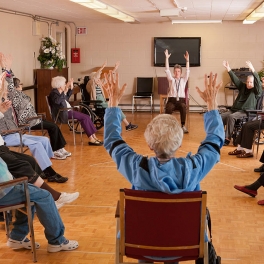 As a Christian organization serving in the heart of the Danforth, we are dedicated to enhancing the lives of those whose home is our senior's housing and long-term care residences.
Contact us: info@nisbetlodge.com
FOLLOW US
© Copyright Nisbet Lodge 2018